Virtual Gofers who make a difference! 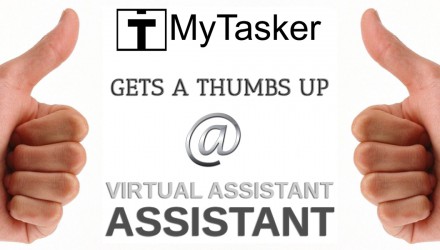 In retrospect, Virtual Assistance has gained phenomenal significance as it stands today. A rich and a growing standard, VA had its roots way back in forties, as primary secretarial services. A environ where productivity rules the roost, Virtual Assistance (VA) has managed to put forward a strong foot in the soil. MyTasker recently got a thumbs up from Virtual Assistant Assistant, owned and operated by Nick Loper. 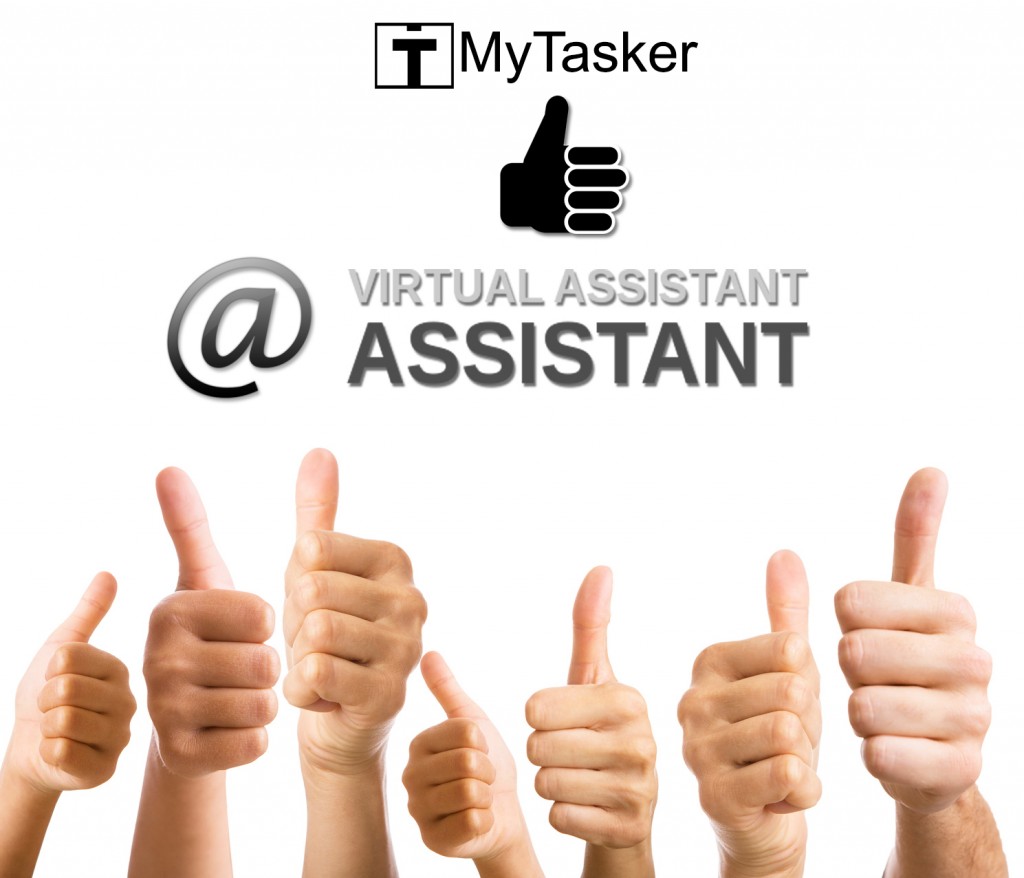 Nick signed up for the “Lifestyle Assistance” plan which allowed him to delegate 30 such tasks (each of 15 minutes in duration). Nick wanted the VA’s to run a detailed search and run a comparison based test to get relevant search results being directed towards him. MyTasker was put up against other Virtual Assistants service providers like Efficise, Uassist.ME and 24/7 Virtual Assistant.

Nick was thoroughly impressed during the trial period. A majority of “task” requests were made during the daytime in the US which were received here at MyTasker during the night time. It did pose a bit of a problem at the beginning, but the VA’s carried out the tasks with diligence and still managed to deliver satisfactory results.

Nick also spoke to Ronny, who is a COO at MyTasker to gather more insight into what makes MyTasker stand out in the market. In Ronny’s words, “MyTasker has the freedom to go that extra mile to make sure the customer is satisfied.” In other words, MyTasker has their own set of standards for performing every single job. Every single “Task” is dealt with utmost priority and the VA’s are always equipped with smart solutions.

Beginning in 2012, MyTasker hasn’t been in the VA industry for long. However, that doesn’t undermine their fine penchant towards developing a worthy service line. That the company was founded by former “Virtual Assistants”, resonates with their professionalism and dedication towards clients.